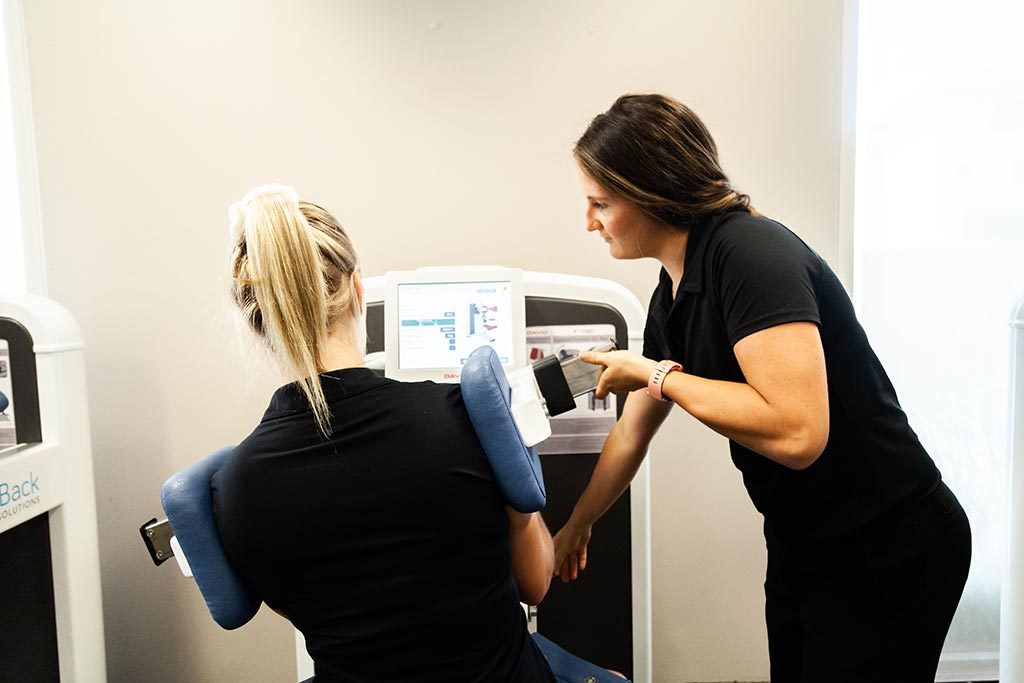 getback™ is a reliable and highly successful answer to back pain.

Our treatment offered by our exercise physiologist is proven to relieve back and neck pain in over 80% of cases. Your personalised treatment is precisely targeted so you can get back to living a better quality, more enjoyable life sooner.

How Does It Work?
Through our exclusive, leading-edge technology and treatment systems, retraining each individual muscle that maintains the spine. This in turn supports the structures responsible for your daily pain.

getback™ is a proven treatment program that can help you get moving again, whether you are suffering new symptoms or have chronic pain.

Unlike traditional exercises which concentrate on the larger and more superficial back muscles, getback™ smart technologies report and record the activity of the deep spinal muscles whose weaknesses have been identified as a major contributing factor in spinal pain. getback™ delivers treatment programs that restore the natural balance between the superficial and deep muscles that are crucial for a healthy back and neck.

Depending on your level of pain and strength of muscles, a program of sessions lasting between 6 – 12 weeks is generally recommended. Sessions are done twice per week, fully clothed, and last approx 30 minutes each. After each session you can see a visual representation of your strength levels and movement range across different muscle joints, and monitor changes to pain, movement ability and strength levels over time.

To learn more about the method used to achieve an 80% plus reduction in spinal pain, book your FREE 30 minute consultation below.

Depending on your particular Private Health Insurance plan, treatment may be claimable under Extras Cover for Exercise Physiology or Physiotherapy.

Singleton Physiotherapy has had the GetBack Devices for almost 2 years now, and in that time we have taken nearly 100 people through the program. Our studies show that those who complete the 6-12 week program demonstrate improvements with their strength, function, and pain levels. We have many happy customers that have reported to get their life back following the program and we thought we would introduce you to some of our clients who also believe that the GetBack program works!

Michael was an operator in the mines and drove trucks for hours at a time. After a major injury almost 15 years ago, the lower back pain started to return. It interrupted his sleeping, stopped him from working, but worst of all he prevented him from playing golf! He had tried physiotherapy, hydrotherapy, gym based exercises, but nothing was providing permanent relief. The GetBack program was his last resort.

Michael’s first session with the devices was an initial assessment where he rated his lower back pain 5/10 and his lower back strength was almost 90% BELOW average for his age, weight, height, & gender. Michael wasn’t surprised by the results as he knew that it would be weak as he hasn’t been able to do any exercise for a long time because of the consistent lower back pain.

Michael’s program started very light and gradually progressed each week. Michael attended 2 x sessions every week for over 12 weeks. His pain took some time to drop but around the 6 week mark his pain rating dropped down from 5/10 to 2/10.

At his final assessment Michael reported his pain to be 1/10, the first time he can remember it being this low in a long time. His final assessment results showed a strength improvement of 70%. More importantly, Michael is now back to playing golf several time a week, pain free!

Michael is now maintaining this strength by performing 2-3 exercises a few times a week. 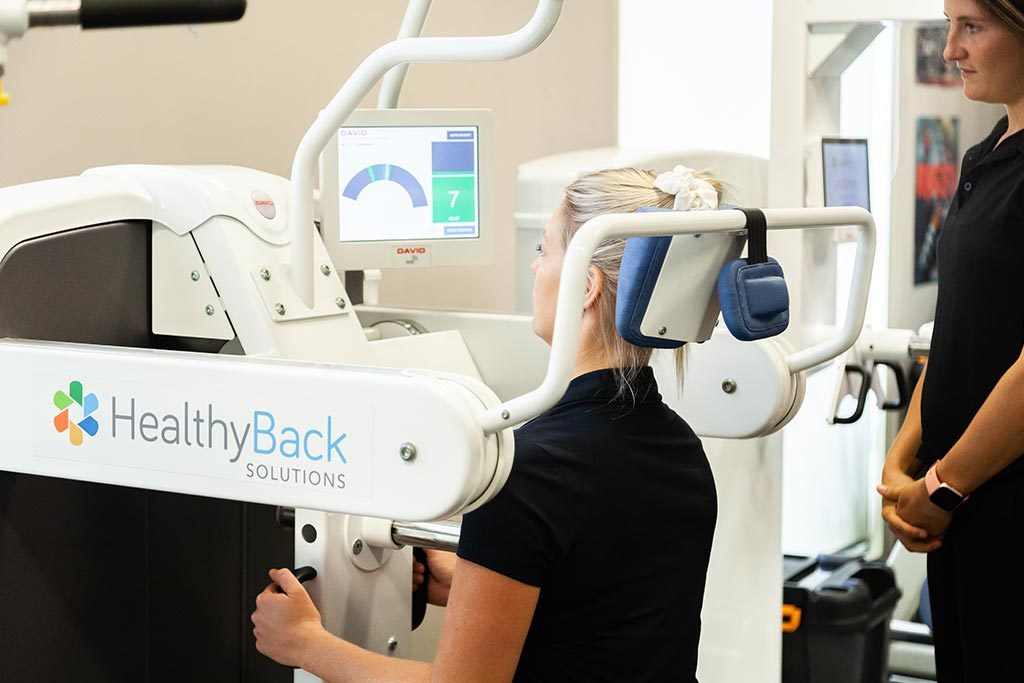 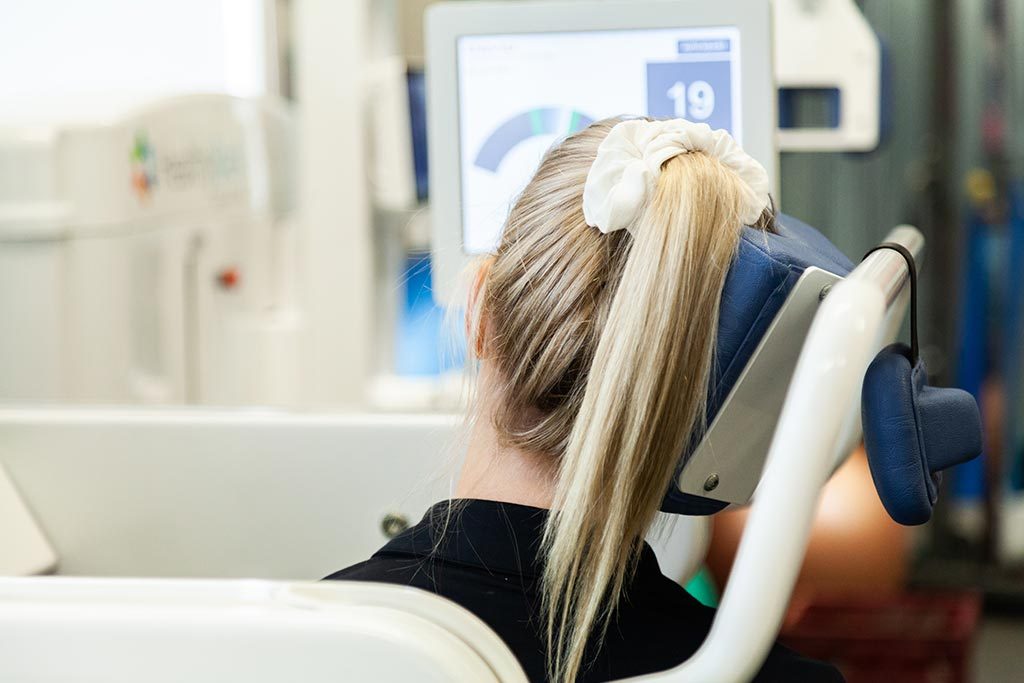 John* initially booked his appointment at Singleton Physiotherapy to see a physiotherapist as he wanted a quick fix for his back pain that has been ongoing for the last 2 years. His physio recommended that he would be a good candidate for the GetBack program and John was keen to give anything a go!

His initial injury was a herniated disc in his lower back several years ago, but after working in a mostly sedentary job the pain gradually returned and increased. A small activity like twisting the wrong way or sleeping ‘funny’ would trigger a week long flare up of his back pain.

His first appointment was the initial assessment where John rated his back pain at 5/10 and his assessment results showed his back strength was 80% BELOW average for someone of his age, weight, height, & gender. This explained why even a simple activity could trigger so much pain. He was shocked and even embarrassed at how weak his back had become, but relieved as he now had an explanation as to what was causing his lower back pain.

John commenced the program, starting with light weights and gradually increasing each week. He was very committed to his rehab program and attended 2 x sessions a week for 12 weeks. However, it wasn’t always smooth sailing, there was a few times that the lower back flared up and his sessions had to be altered to work with the pain, but he didn’t give up.

12 weeks on, John had his final assessment where he rated his back pain at 0/10 and his assessment results showed his back strength, wasn’t just normal for his age, weight, height, and gender, but it was up to 30% ABOVE average. Due to these great results, John was able to finalise his treatment and was advised to maintain this strength by completing 3-4 exercises at home a few times a week. 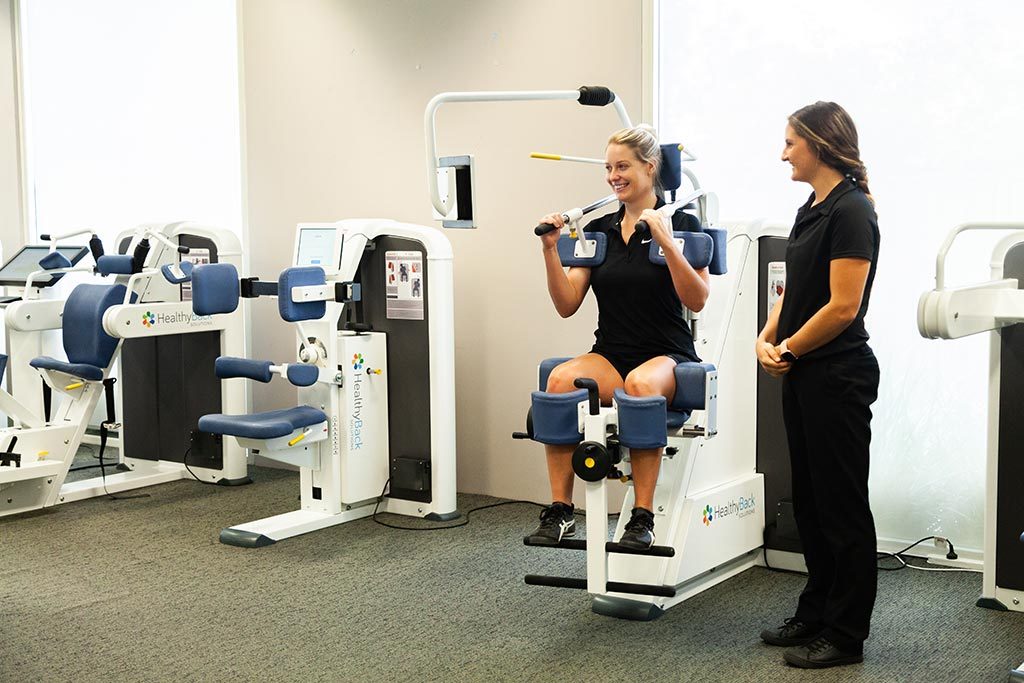 getback™ is a proven treatment program that can help you get moving again, whether you are suffering new symptoms or have chronic pain.